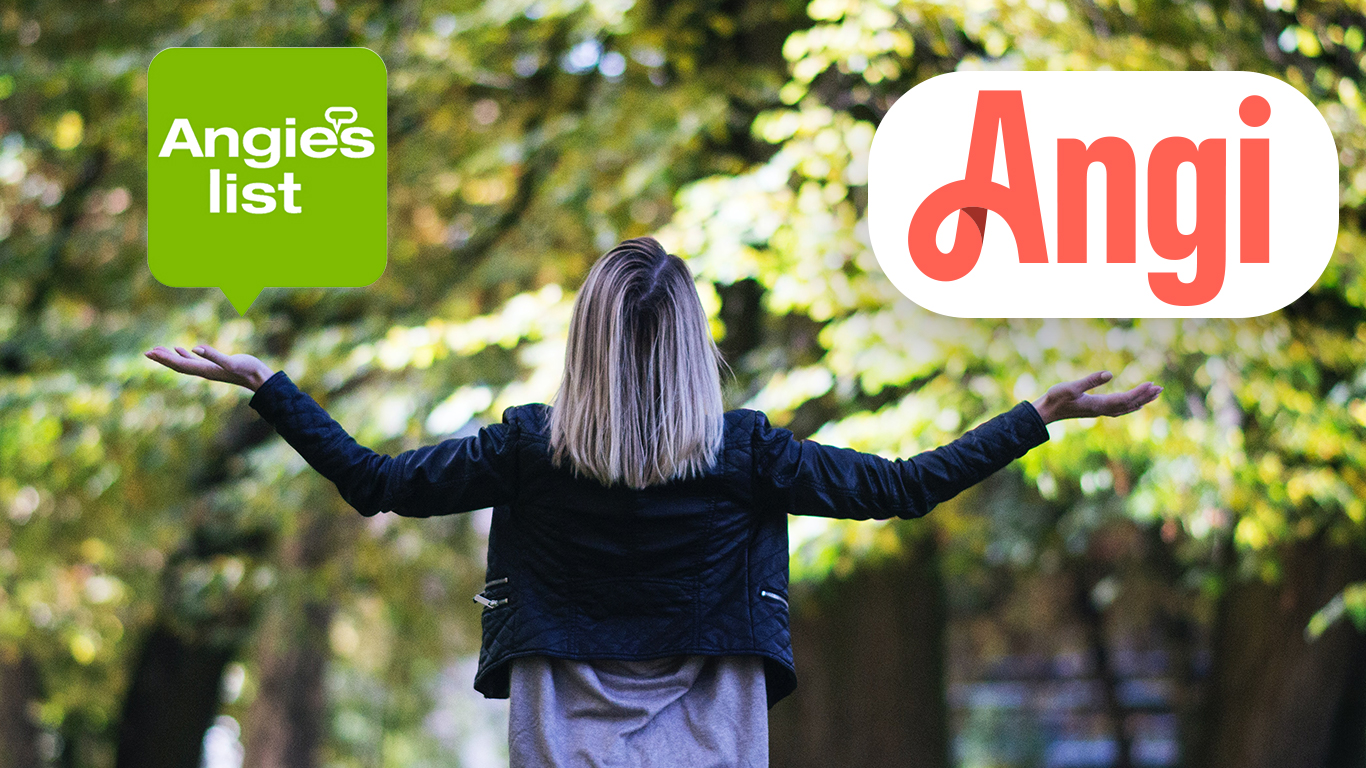 Angie’s List was founded in 1995 by Angie Hicks and William S. Oesterle. According to Harvard Business School, Oesterle was frustrated by how difficult it was to find a reputable contractor after moving to Columbus, Ohio. He knew that other cities had publications where customers could review local home and lawn care services.

He asked his assistant, Angie Hicks, to start one for the Columbus area. She was twenty-two years old and just out of college when she started going door to door, collecting reviews of contractors. Hicks painstakingly kept manual lists of all the lists of recommended contractors and current and prospective members.

Over the next few years, they expanded to several cities, and in 1999, their website, Angieslist.com went live. By 2016, the site had over 5 million members.

Members on Angie's List graded companies using a report-card scale, from A to F.  The ratings were based on price, quality, responsiveness, punctuality and professionalism. Each company had its own page, with a description of the business along with customer reviews.

Why the name change?

Angie’s List has changed a lot since it was first founded. Nowadays, listings of contractors are only a small fraction of what the company does. Customers can also compare quotes, book appointments and make payments. The website even offers advice on diverse topics such as kitchen remodels, home security and landscaping.

“Angie’s List is so much more than a list,” said Oisin Hanrahan, CEO of ANGI Homeservices. “A list was an amazingly innovative thing when the company started and began growing. As the world has changed for homeowners and professional service providers, that expectation has shifted.”

The Covid-19 pandemic launched a home improvement boom, as people were spending more time in their house. It seemed like the perfect time to launch Angi’s new chapter, with a new name, website, logo and app experience.

What does this mean for customers?

Angi sees the new app as the one place homeowners turn to get everything done inside their home. Hiring a contractor can be tough and confusing, which is why the app aims to make the experience as painless as possible. It includes new features such as the option to instantly buy pre-priced jobs and the ability to pay for work through the app as well as explore financing options and standard features.

The company also launched a membership service called Angi Key. It gives members 20% off on all Angi Services jobs for a $30 annual fee. In Angi Services jobs, the app controls end-to-end booking which creates added convenience for the customer.

How does this impact small businesses?

According to Denver Business Journal, the rebranding’s negative impact was more severe than the company expected.

“It’s an understatement to simply say that the impact of the brand change at Angi was more severe than we expected,” Joey Levin, the CEO of Agni’s parent company IAC, wrote in a shareholder letter. The primary issue was a decline in search traffic. “Fortunately, that audience from search has begun to recover and hasn’t fully recovered yet, but we hope to eventually return to where it started and beyond.”

The decline in search traffic has affected not only Angi, but the contracting companies that rely on the website to connect with customers.

Small businesses like Ecoside, a siding contractor in Seattle, saw their sales drop dramatically immediately after the rebranding. Like many local home services companies, most of their customers had always found them through Angie’s List.

Looking for a reliable contractor?

The new Angi.com is still a trustworthy website to find home services in your area. But you don’t have to limit yourself to reviews from one site. It’s generally a good idea to check reviews across multiple services. You want to discuss the details of the project with any contractor before you hire them, and get an accurate estimate.

If you’re looking for a siding contractor in Seattle, Ecoside has 5-star reviews across many reputable sites, including Yelp, Google Reviews, and GuildQuality. Just call (206) 235-1275 or visit EcoSideSeattle.com for a free, no-obligation estimate. EcoSide has been making siding easy since 2009 and is ready to serve your needs. 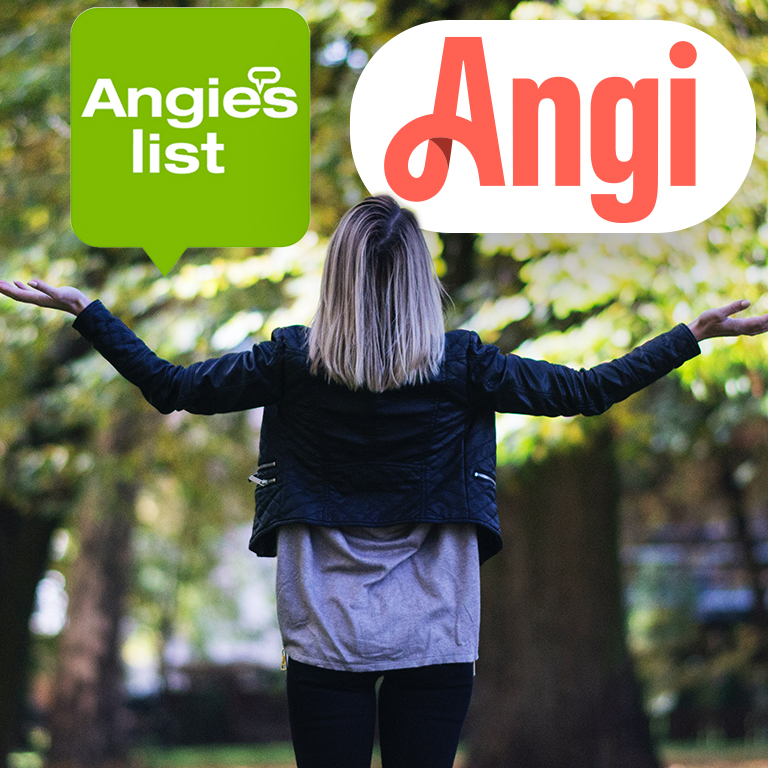 EcoSide is doing in your neighborhood! Get your free estimate now.

Are you ready to get started?

Don’t wait! One of the top ways to increase your home’s value and curb appeal is to upgrade its siding. Get your free estimate today.
Thank you!
Your submission has been received!
Oops! Something went wrong while submitting the form.
✖
Text Now!